Our team of experts account for many decades of experience and expertise with a network of agents, brokers, and developers. 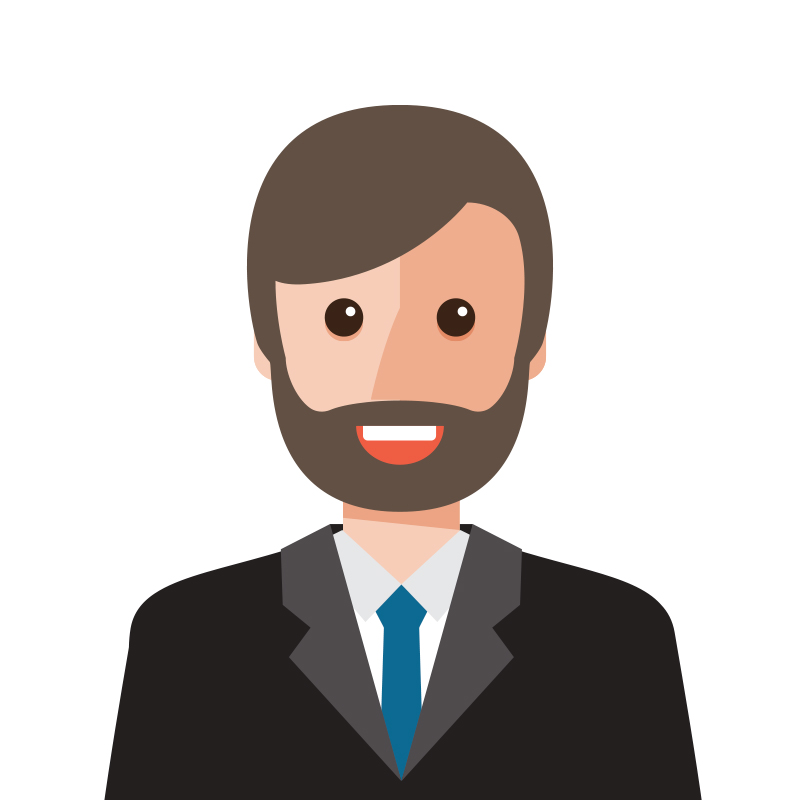 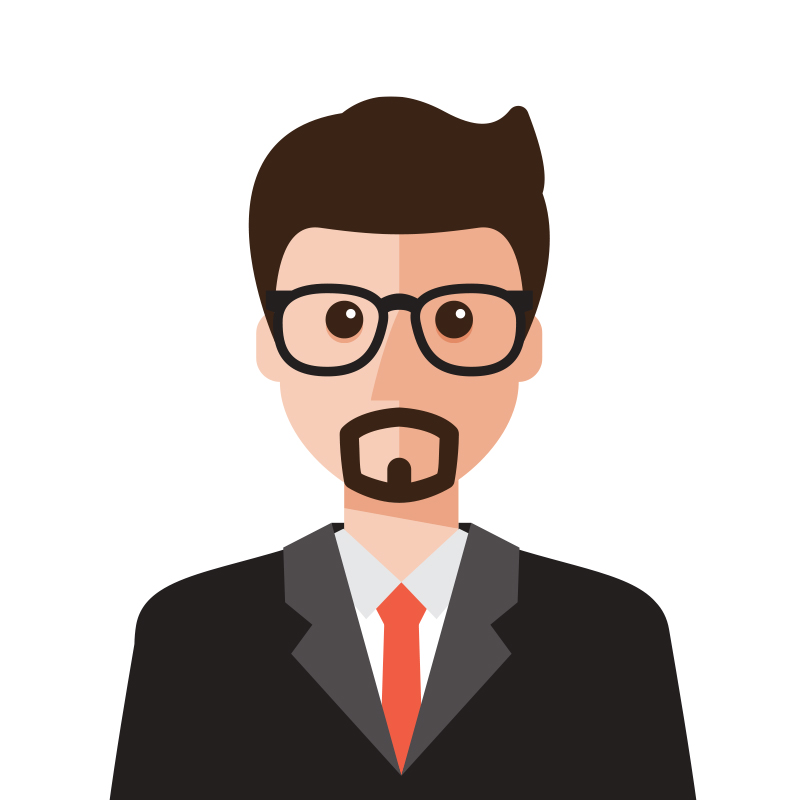 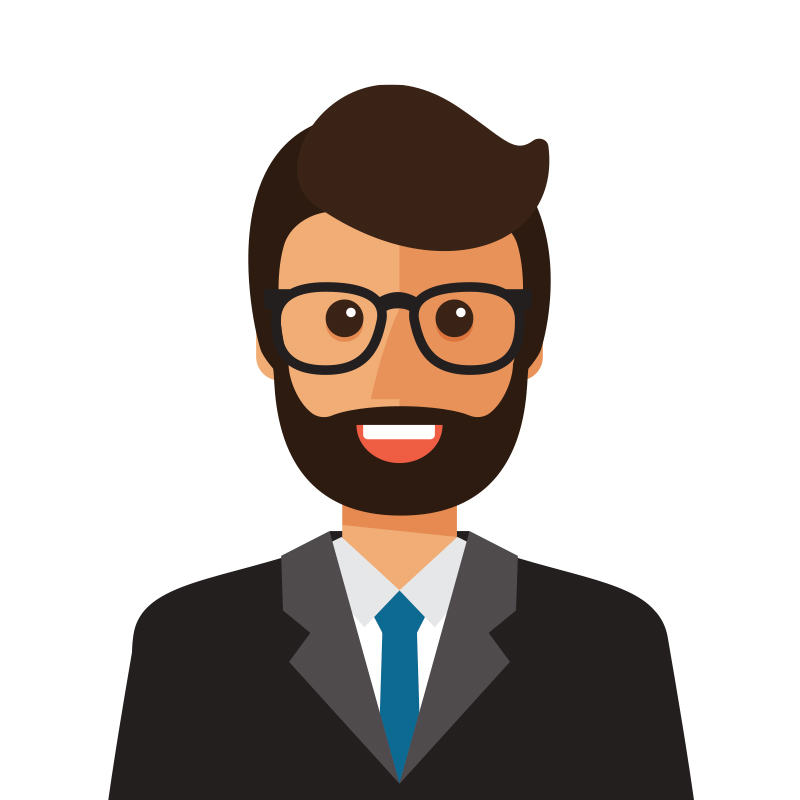 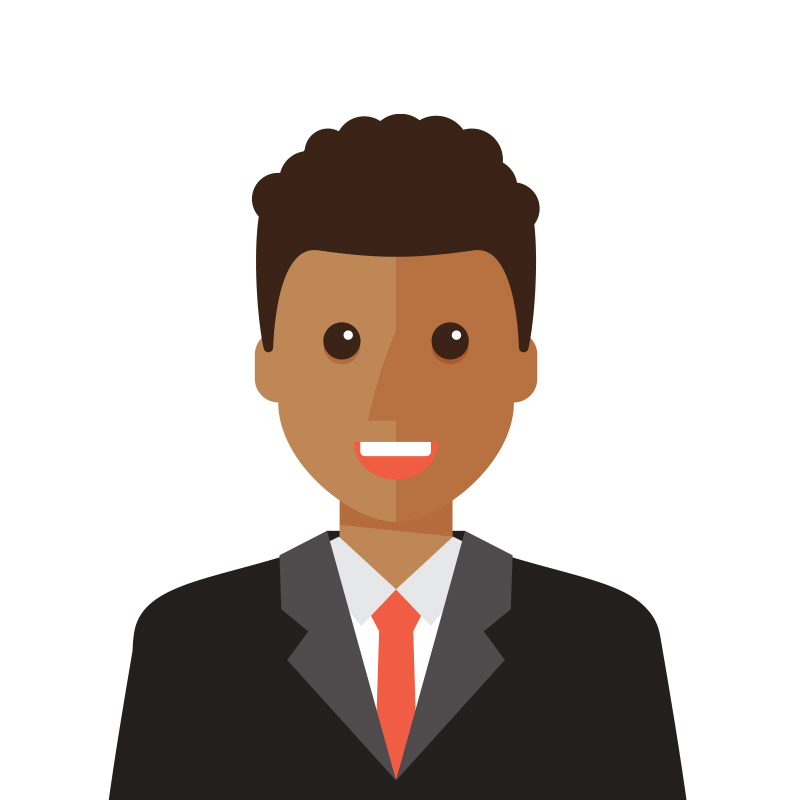 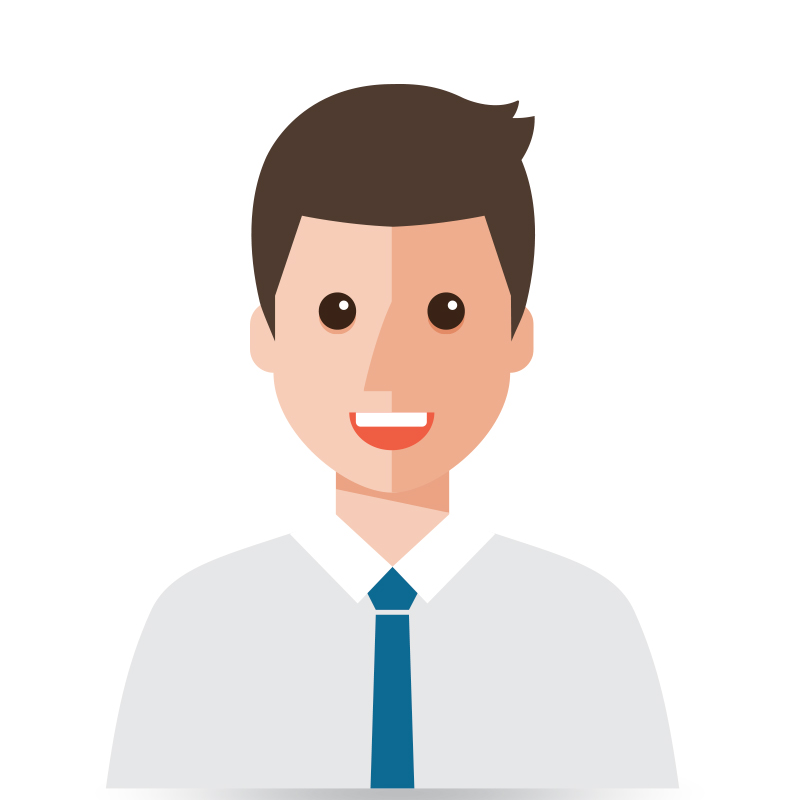 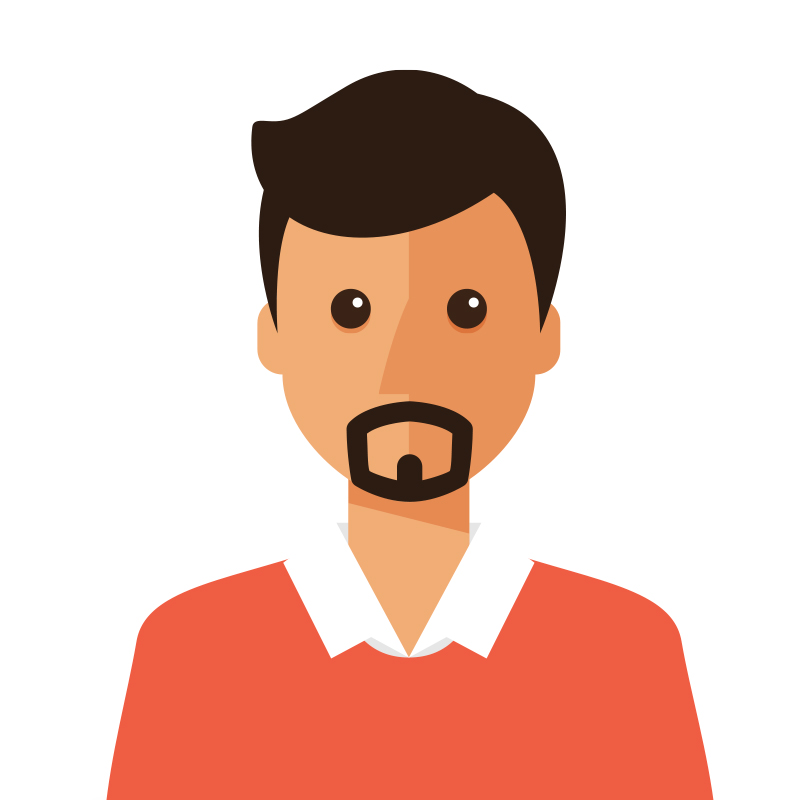 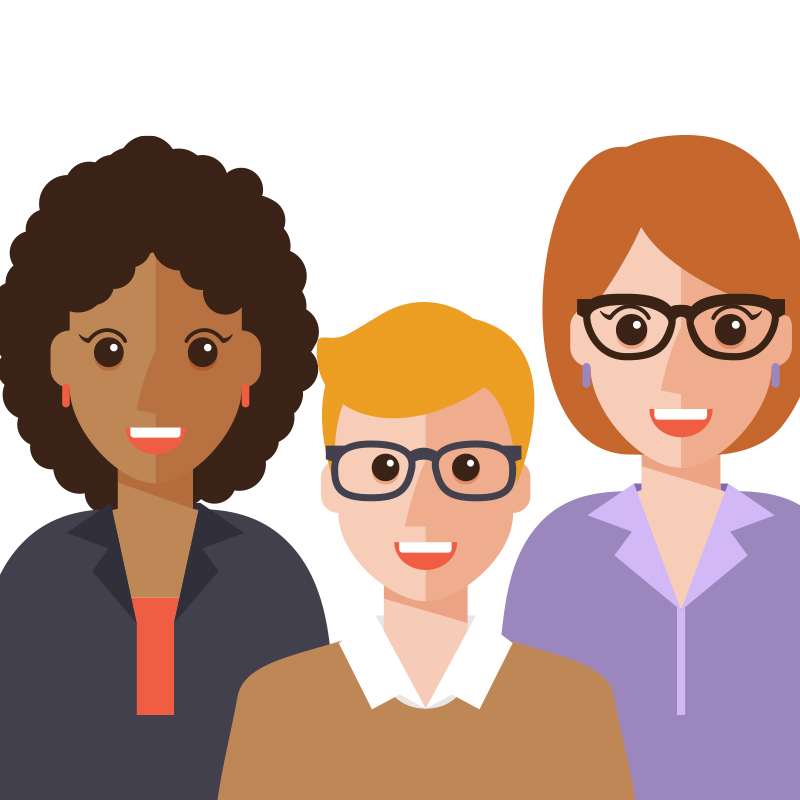 We are experts in the Texas real estate market with 30 years of experience. With a growing market here, there is a plethora of opportunities to double your income quickly. Our team of experts account for many decades of expertise and network of agents, brokers, developers allow us to identify growth areas and often “cherry pick” properties that we identify as solid 2 x returns, which is the goal on each transaction. Our large database of commercial listings allows us to actively keep track of every Texas listing in real time. Allowing us to beat the competition to growing areas in the state of Texas while staying proactive in dynamic markets. With fine tuned capabilities such as these we often find that we can make offers on properties below market value before a brokerage listing is even made.
Texas is growing now more than ever, which means now is the time to buy. Appreciation of land value is continued to be seen here.
Our clients continue to invest in us for a reason – they continue to see significant gains on their investments. With a guaranteed return of 12% on your money in as little as 2 years, no uncertain investments are made. We offer a no risk scenario to our investors, with most of our deals doubling their money.

Texas markets have thrived through some of the harshest of conditions throughout history. From a war for our states independence to fighting in order keep ours lands and sovereignties from rustlers or Indians. This land has stood the test of time and continues to prosper for a reason. Texas now competes on a world stage. Frank Holmes of Forbes magazine went as far to prove this point. In 2016 Texas stood as the 10th largest economy in the world by GDP. Topping that of South Korea and Canada. We rank first in the country for not only oil but wind energy as well.
Russia, historically the largest producer of oil exports, has continually been toppled by the numbers Texas produces. With only a fraction of the 144 million inhabitants in Russia; Texas surpassed Russia’s GDP of 1.28 trillion by 1.70 trillion in 2018. In just 2021 Texas was ranked number 9 globally with 1.9 trillion produced in GDP.
With that said, Texas was built to last, which is why in times of recession or uncertainty throughout the U.S. you can count on the Lone Star State to live on.

Here at FISYN our strength is finding value in land. In the last year our highest yielding asset was in excess of 40%. There is a reason why Texas is the number one reason for buying land in the country. We provide the opportunity for people to realize 12% income on our real estate purchases.
With combine experience of 75 years between our CEO and primary development partners we have a firsthand knowledge of the commercial real estate market in Texas. Incite for growth in cities such as Dallas, Austin, Fort Worth, Houston, and San Antonio have been pivotal in gaining the necessary tools needed for the success we have seen at FISYN. Texas accounted for 7,888 international home buyer purchases within its borders, according to the Texas International Homebuyers Report released today by Texas Realtors. This ranks Texas 3rd for most home purchases in the nation, behind California and Florida. It remains at the top for the most desired location for international citizens for the largest reason being economic growth.

The Lone Star State is now home to more Fortune 500 than any other state. This comes as no surprise with companies such as Exxon, AT&T, Tesla, Apple, and Hewlett Packard Enterprise(HPE) continue to move south. Relocation of major companies has become a common trend in recent years because of the simple fact that money flows where it is respected. With corporate business- friendly policies already in place, the amount of opportunity is endless. When HPE was established, the tech industry began to grow immensely within the Silicon Valley region in California dubbing it the tech capital of the world. For more than 80 years California held this position until 2022 when HPE relocated to Spring Texas.

Texas has become a powerhouse of businesses for one simple reason: opportunity…

Businesses are rapidly fleeing California, Oregon, New York, and the New England due to liberal state legislations and lobbyist groups that continue to destroy once thriving states. While it is not necessarily the ideals of these policies that would destroy businesses, it rather stems from the absence of valuing what capitalism provides as a whole. Socialistic Influences cripple the foundation of what supports your state is suicide.

The best example we see of this today is California. Factors like business regulation, cost of living, crime, power outages, homelessness all coincide with the outcome of corrupted policy making. This has directly inflated value in land and corporate income taxes continue to increase year after year. Sadly enough it is even hard to find people that want to work. Droves of likeminded organizations have withdrawn themselves from the state entirely.

Those companies that have stayed face new challenges such as the exclusion of traditional merit-based performance hiring through affirmative action. Limited energy or water usage. destruction of property due to active criminal upticks since the implementation of covid regulations.

Hell, you weren’t allowed to have dinner without a mask on until just recently this year. It doesn’t seem like a “Golden” state to me anymore.

Texas, however, holds a thriving economy with low unemployment rates. Affordable cost of conducting business. Favorable tax climate for businesses. Texas offers excellent infrastructure and transportation options. Lastly, here in the Lone Star State we take pride in working hard so you will find that the workforce is skilled and plentiful.

With such low tax burdens, it comes as no surprise that this land sees continued true progression in our home. Conservative values are instilled in the heart of this state.

State legislation and policies correlate directly to monetary value in real estate, but let the numbers speak for themselves. Forbes.com reported Verizon’s $97 million in capital spending since its move during covid. With Austin, TX showing a 323% traffic spike this goes as no surprise. The land is rich here in TX.